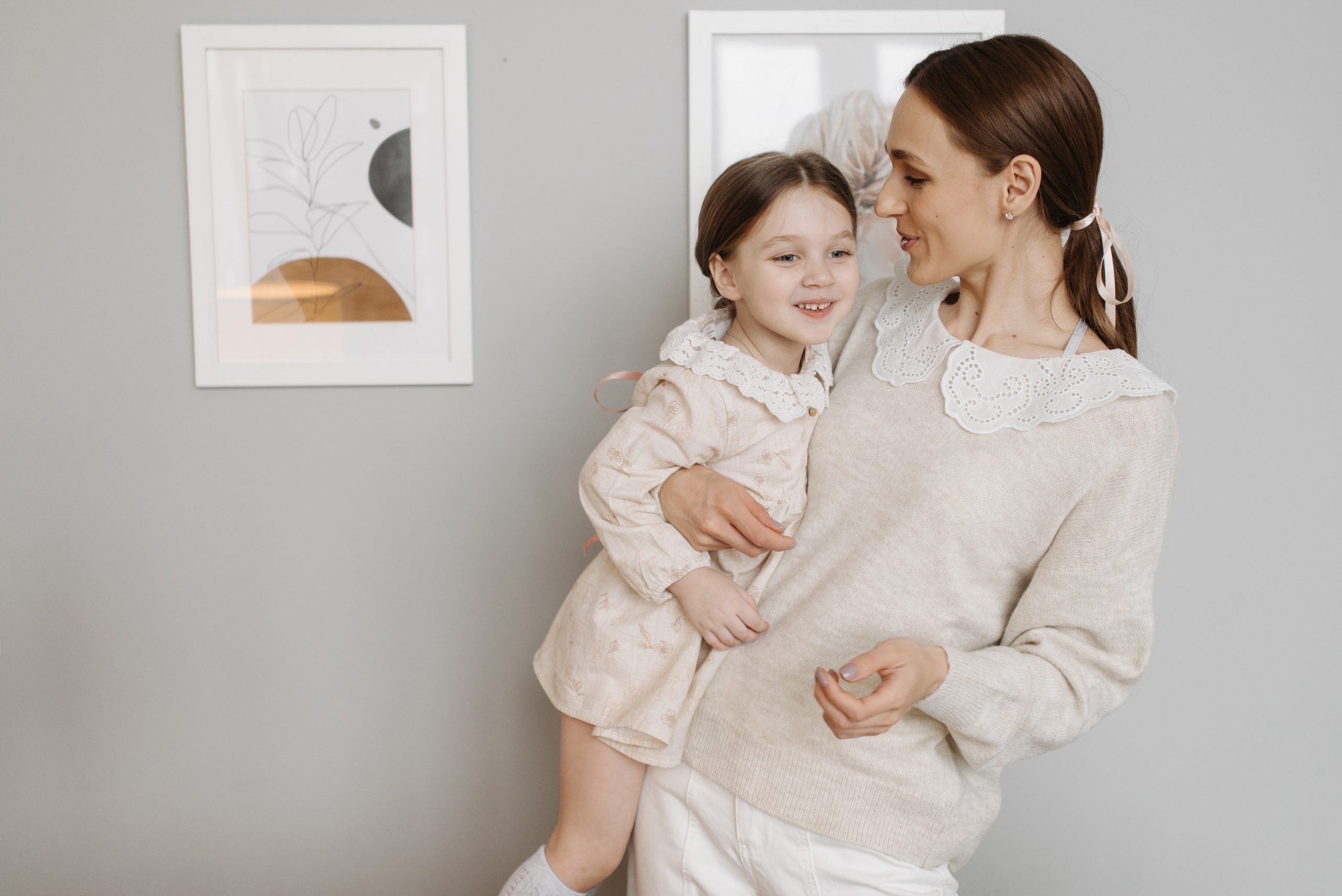 Norm graduated from Auburn University in Auburn, Alabama, in 1992. While working in the IT industry, he volunteered as a suicide hotline telephone worker for a year. Finding the work both rewarding and much in need, he took a massive pay cut to work in a psychiatric hospital, caring for the most vulnerable and gravely ill patients. He attended nursing school during this time, and upon graduation became a psychiatric nurse, earning the title of Board Certified Psychiatric Nurse (RN-BC).

He’s nationally certified by the American Nurses Credentialing Center (PMHNP-BC) and is licensed to prescribe psychiatric medications in Virginia. Norm treats conditions ranging from attention deficit hyperactivity disorder (ADHD) to schizophrenia spectrum disorders. He takes time to get to know each patient and their symptoms and adjusts medications as necessary in subsequent visits.

Though Norm doesn’t provide talk therapy, he’s happy to work with each patient’s therapist or primary-care provider to ensure the best outcomes. If you or a loved one is struggling with the symptoms of a mental health disorder, request an appointment with the convenient online form, or phone the friendly staff during office hours.